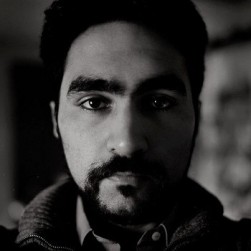 Kaveh is an independent photojournalist and visual essayist. Starting his career with wire agencies in 2009, he has pursued his studies in Hannover, Germany and at the University of Wales, Newport. He holds a degree in Communication Design and a degree in Documentary Photography. He is currently based in Berlin. Presently he pursues personal documentary projects and works on commissions. His work has been published in various credible outlets such as CNN, Der Spiegel, Helsingin Sanomat, Neue Zürcher Zeitung, NRC Handelsblad, Politiken, Süddeutsche Zeitung and Die Tageszeitung among others. He also works with NGOs such as Pro Asyl, Reporters Without Borders (Germany) and Unicef Germany. Besides, Kaveh’s work has been featured in several group exhibitions in London, Berlin, Hanover and Munich as well as in Tehran and Tbilisi.Kaveh fluently speaks English, Farsi and German, has advanced knowledge in French as well as very basic skills in Arabic and Russian. His main areas of journalistic research have so far been the Middle and Near East, Migration, European Union and Resistance Culture. 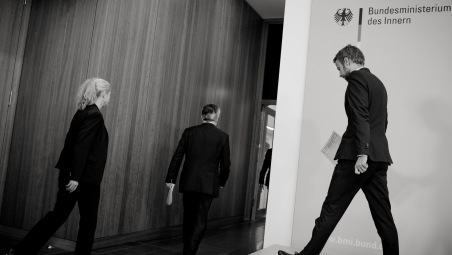 Europäische Union:  Thesis 2: From the Obvious to the Sublime